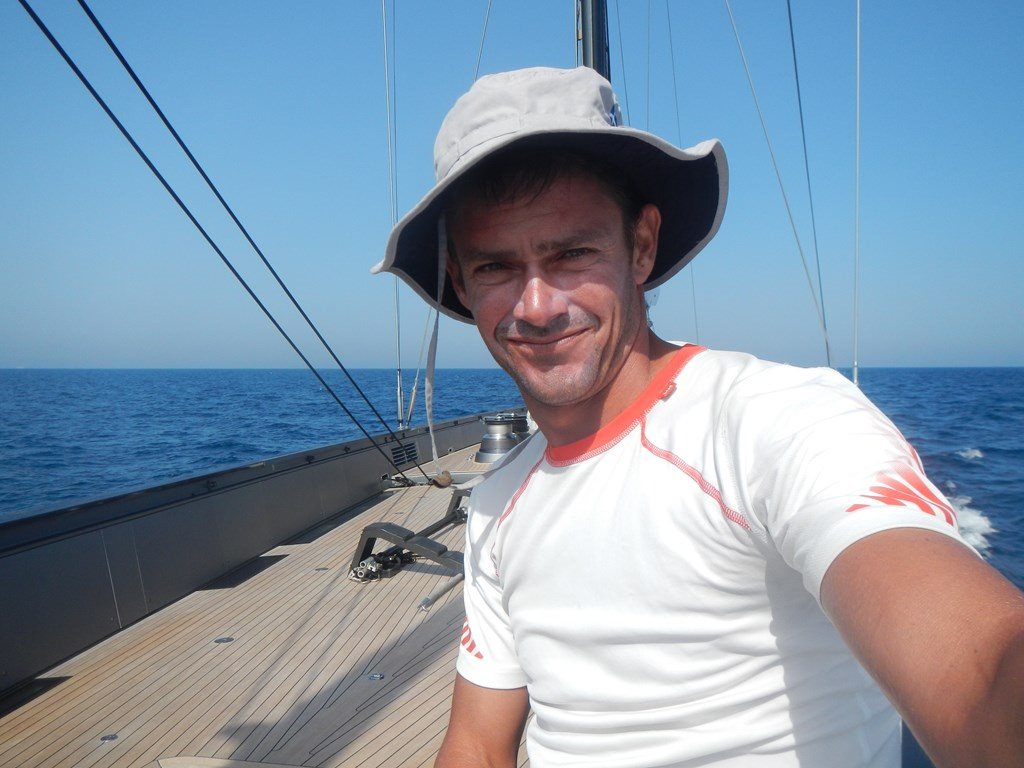 Ivaldi’s curriculum not only counts the partecipation to Sidney’s Olympic games, but boasts many national and international awards in the 4.70 class (e.g. the silver medal in the European Championship in 2000) and other categories (e.g. the european title Melges20 in 2013, the world title X41 in 2011 and two podium placements in the 2015 and 2017 ORC World Championship).

“The thought of collaborate grew on us after the J70 world championship, dominated by a boat with Doyle’s sails” explains Ivaldi. “Intrigued by that result, I visited their loft in Palermo and we started right away to work together”.

Checco Ivaldi, thanks to his great experience, will play the role of sales and technical consultant  in the Doyle Team, with a focus Racing boats and One-Design. Working in the world of regattas, he will continue to compete in the most competitive and important sailing events like, for example, the J70 and Melges circuits.

“In these years Doyle Italia has done a magnificent job – continues Ivaldi -, and that’s why I’ve taken the opportunity to work alongside them. I’m thrilled about this new adventure and can’t wait to start”.