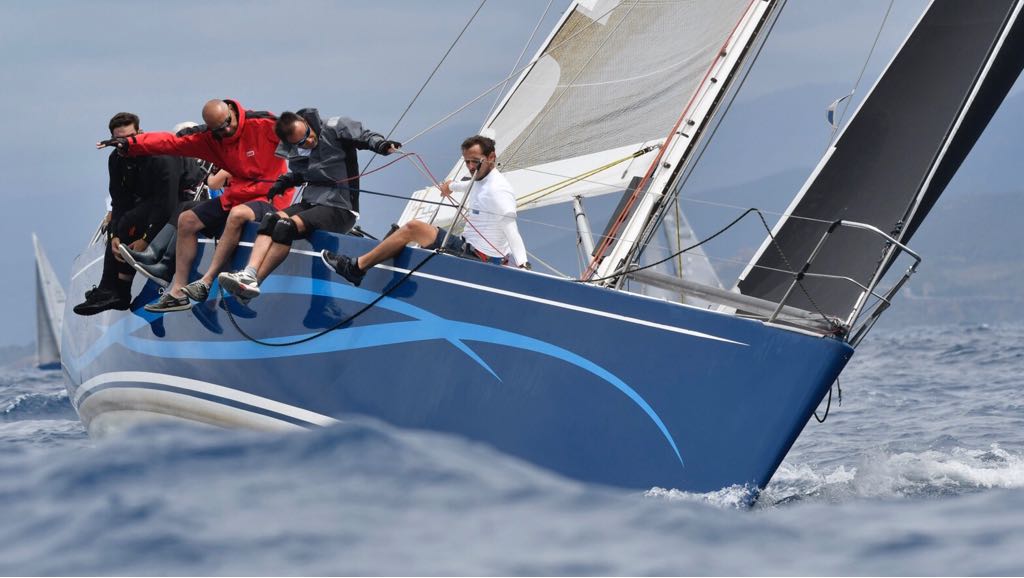 Changing the order of factors the result does not change. It does not change even if we talk about the Vismara 41 QQ7 of the owner Michele Zucchero, which after the Spring Sailing Championship in the Offshore has also conquered the National Low Tyrrhenian and Ionian Area Championship, held in Cefalù from 7 to 10 June.

“In the five regattas – says Zucchero – we have faced every weather and wind condition: sustained mistral with gray sky, north wind, weak wind with clear sky. In every condition Doyle’s sails have given their best, allowing us to reach three first places, a second and a third”. In Cefalù’s competition, Zucchero’s Vismara 41 QQ7 had a special guest on board, Marco Bruni of Doyle Italia, as a tactician and tailer: “Having Bruni on board – continues Zucchero – has been a further motivation to perform well, exploiting its enormous experience”.

“Me and Michele understood each other very, very well – says Marco Bruni – They’ve been amazing days, we sailed incredibly well and, with a little luck, we guessed the right tactics”.