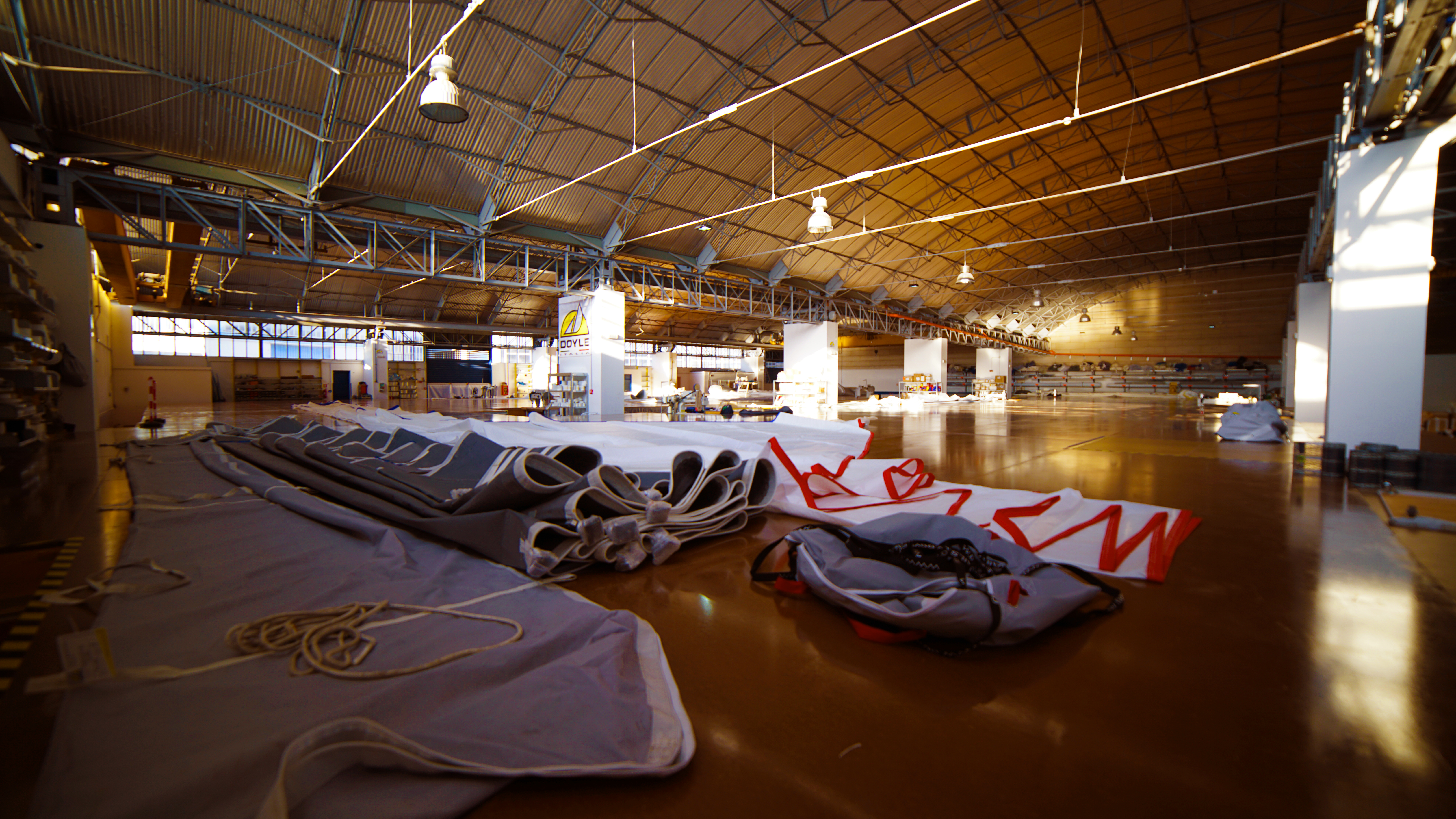 Doyle Sails Italy have opened a new main production loft in Sicily, doubling in size to a 3,000 square metre facility. The larger space will ensure faster and more efficeint production times, as well as allow a bigger capacity for their superyacht projects.

The idea to open a bigger loft started in March 2015, Managing Director Salvo D’Amico explains, “In just three and a half years we managed to reach goals that exceeded our initial expectations. This upgrade of our main production loft will allow us to have a better workflow.”

The opening of the Sicilian loft is a part of Doyle Italy’s Mediterrean expansion plan, including a new loft that opened in La Spezia in May 2017 and one in Porto Cervo last April. Not to mention the high-profile sailors that also joined their team last year including Francesco Bruni and Massimiliano Sirena.

“Bringing these top sailing professionals onboard has been a massive investment in our whole team,” says Sales Co-ordinator and Director Mario Giattino, “they have been a key factor for our development as a business. Our goal is to keep getting better, strengthening the international role we have acquired.”