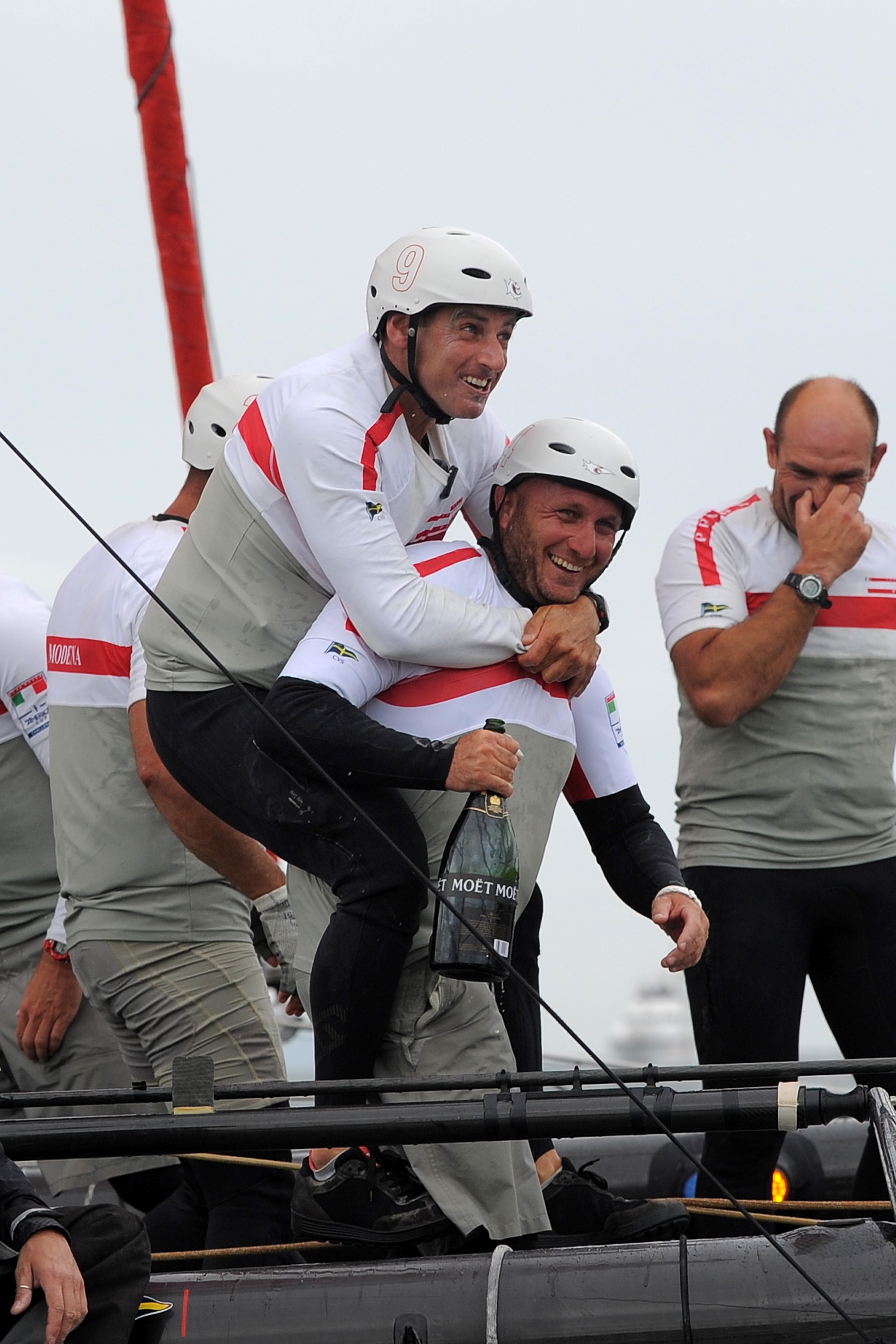 Genova, September 25th 2017
Doyle Italy is proud to announce that two great sailing talents have just joined its team: Max Sirena and Francesco Bruni.
Max Sirena, born in 1971 in Rimini, has been one of the protagonists of the last editions of the America’s Cup, the oldest international sporting trophy and the most prestigious in the sailing world. He took part to all the editions of the competition since 2000, up to the last one in Bermuda; he won the Auld Mug twice, with Oracle and Team New Zealand, and once the Luis Vuitton Cup with Luna Rossa. He was Sailor of the year TAG Heurer in 2013, and today he joins Doyle Italy as a shareholder.
Francesco Bruni, 43 years old from Palermo, can be fairly considered as one of the most skilled and winning sailors worldwide. He won 7 World, 5 European and 15 national championships in different classes, from Laser to Malges, from Star to 49er, and was first in the Match Race ISAF world ranking in 2011. He also competed in Olympics games with 3 different classes: Laser, 49er and Star. He was with Luna Rossa for the America’s Cup from 2003 to 2013 and with Artemis Racing in 2017.

“I am very happy to join a young team that is already gaining great results in the sails market worldwide. We talk about a team of sailors and friends, that makes me even happier about this new project. I hope that my sailing experience will be helpful to improve the expertise of Doyle Italy and to confirm it as one of the leaders in the sails industry”.
Francesco Bruni will make the best of his experience in performance optimization for the most competitive boats in the world, giving his contribute to develop some special-racing projects in the Grand-Prix and One-Designs classes.
Thanks to the top quality professionalism, knowledges and know-how of Max Sirena and Checco Bruni, Doyle Italy makes another important step forward in the development process it started two years ago, and confirm itself as one of the most important company in the sails market.